Assassin’s Creed is an ongoing series, with the first title being released in 2007. It’s currently developed by Ubisoft. The majority of the games follow the same gameplay mechanics. You play as a present-day individual accessing their ancestor’s memories via the Animus. There are three overarching phases of the series. There are multiple orders to play them in. For another timeline, post click here.

In the historical order, we are only talking about the ancestor memories rather than the present-day sections. Now to preface this, since the games were released in present-day order, the mechanics of the game will change halfway through before coming back to more modern mechanics. If you don’t think you can stand going backward in gameplay try the Game Release Date Order. All the game titles in italics can be skipped.

The 1st phase follows the origins of the Assassin’s brotherhood. From Greece to Viking Britain. The present-day sections focus on Layla Hassan a former Templar trying to save the world from uncertain doom.

(Use the below links to purchase via Fanatical, I receive a small commission) 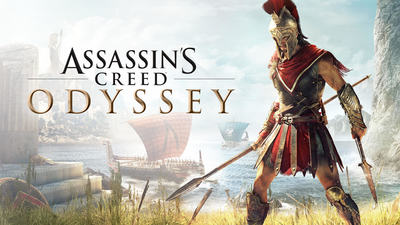 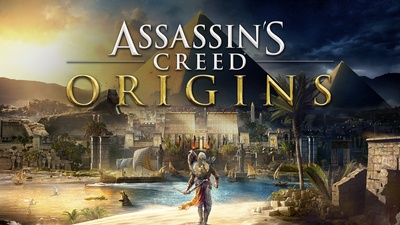 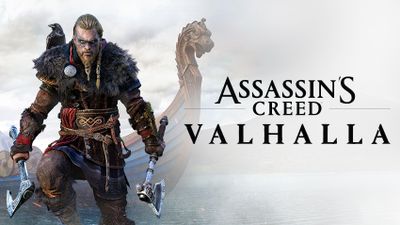 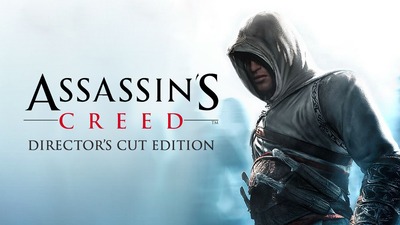 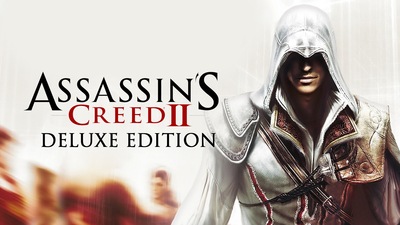 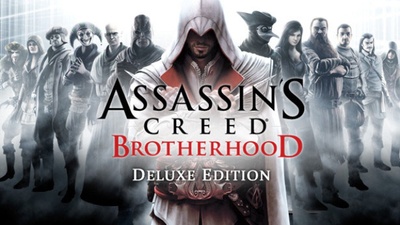 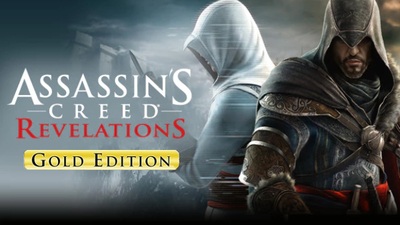 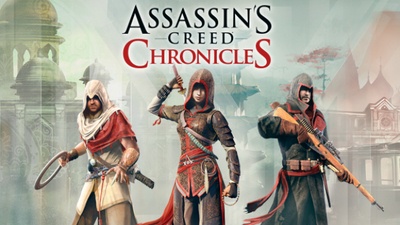 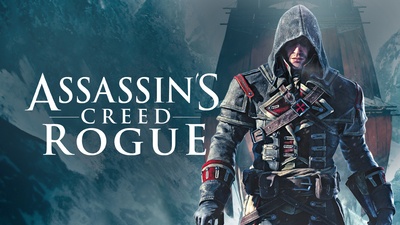 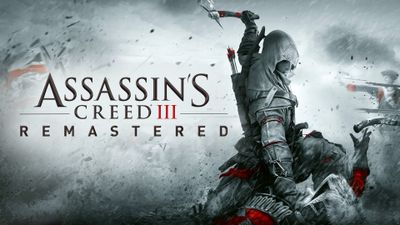 The present-day sections start to lose their importance after 2012. The characters you play are not important only the ancestors really shine during this period. 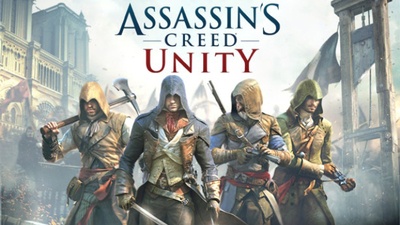 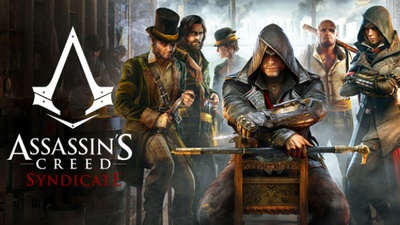 The game release order makes sense for the first few games. But once you’ve completed Assassin’s Creed 3, there is no reason to force yourself to play any of the titles up until Origins, Odyssey, and Valhalla. The first phase is a great story and I wish it continued even if the character of Desmond is a bit bland.

These are all the games that either include Desmond or the ancestor is related to Desmond. This means there is an overarching story and is one of the best in the series. Unfortunately in Assassin’s Creed 3, the gameplay can get stale. I also do not like Connor from 3, so I normally skip it.

The story outside of the Animus in these Assassin’s Creed games is nonexistent and does not take time. The games add to the lore of the series but the gameplay is very similar to Phase 1 with very few improvements. These can be skipped without much loss.

Origins introduced a more action and less stealthy approach to the Assassin’s Creed formula. It also introduced I wide range of weapons that can be looted from enemies each having particular strengths and effects. The outside of the animus story is also consistent with one protagonist which is great.

And so the Battle Goes on

There are two main ways to play the series. Each with its pros and cons. Personally, in both play-throughs, you can get away with just playing the most recent three games. But then you miss out on Ezio who is one of the best ancestors that you get to play.

So how will you be playing the series?